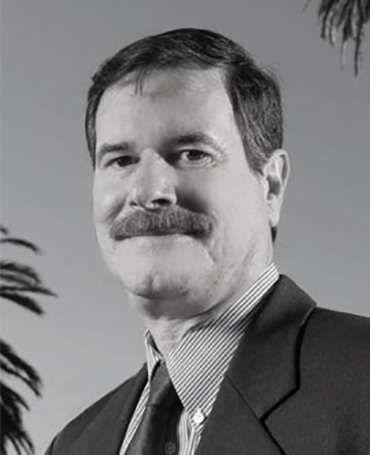 Jory joined Magellan after 22 years as CIO of the City if Santa Monica, CA where he launched Santa Monica City Wi-Fi, which provides free internet services to the public through a network of 32 hot zones and wireless coverage in most major commercial and transit corridors throughout the city. He created Santa Monica City Net, a 100-gigabit broadband initiative to support an environment for local businesses to compete in the global economy with cutting edge network solutions.

Jory has over 35 years of experience in Information Technology, including municipal fiber, fiber to the home and smart city initiatives. Jory and his teams have received over 50 awards for information technology projects during his career and in 2012 he received the CIO Lifetime Achievement Award from the Los Angeles Business Journal. 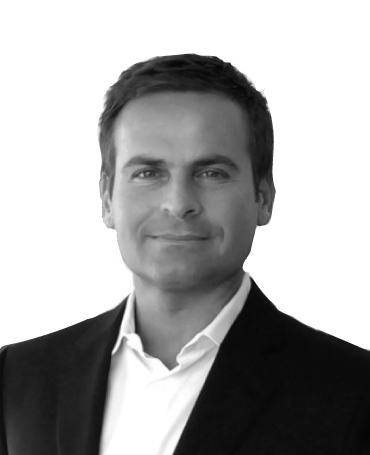 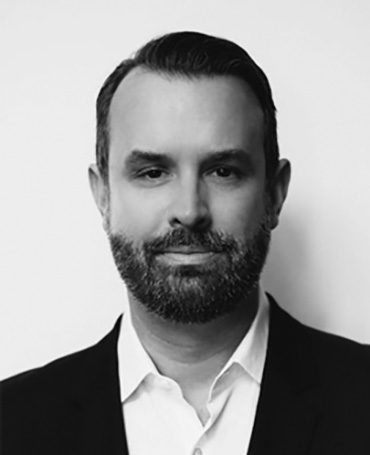 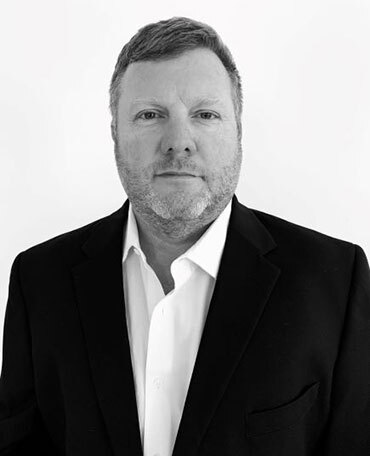 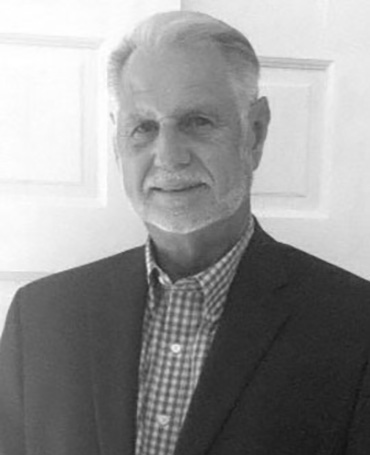 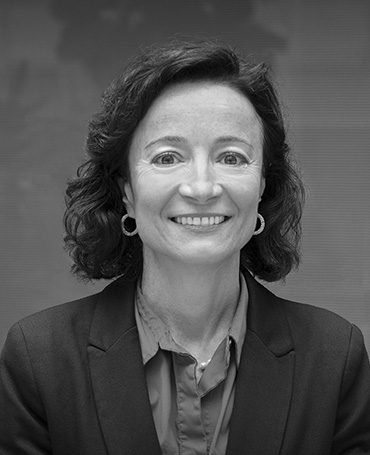 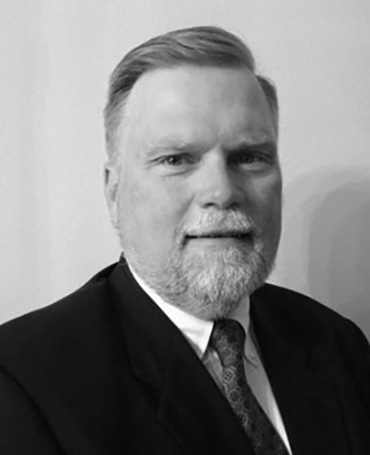 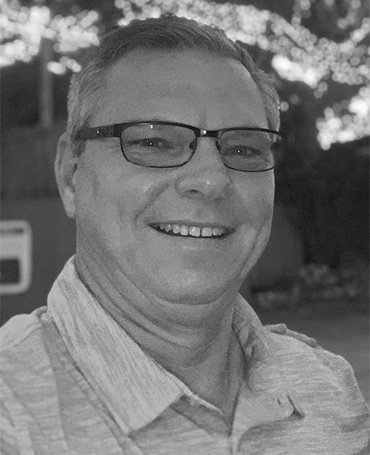 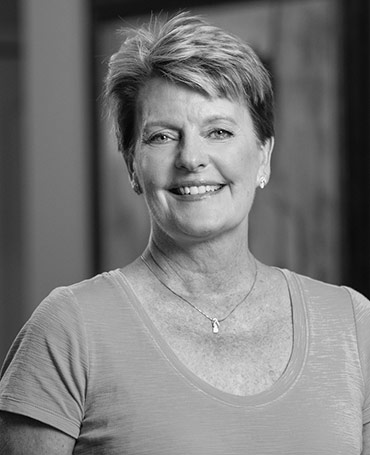 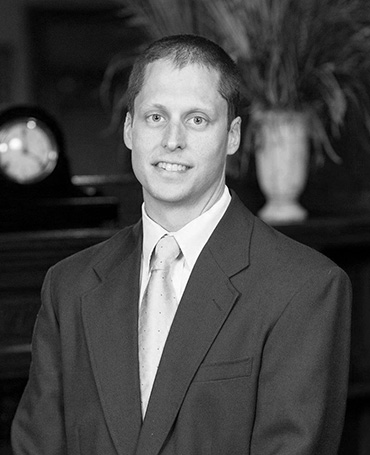 Ready to connect your community? Get in touch with our experienced staff.

We love to talk. Whether it's broadband, business planning or simply want to chat, we'd love to hear from you.